← back to
Room40
Get fresh music recommendations delivered to your inbox every Friday.
We've updated our Terms of Use. You can review the changes here. 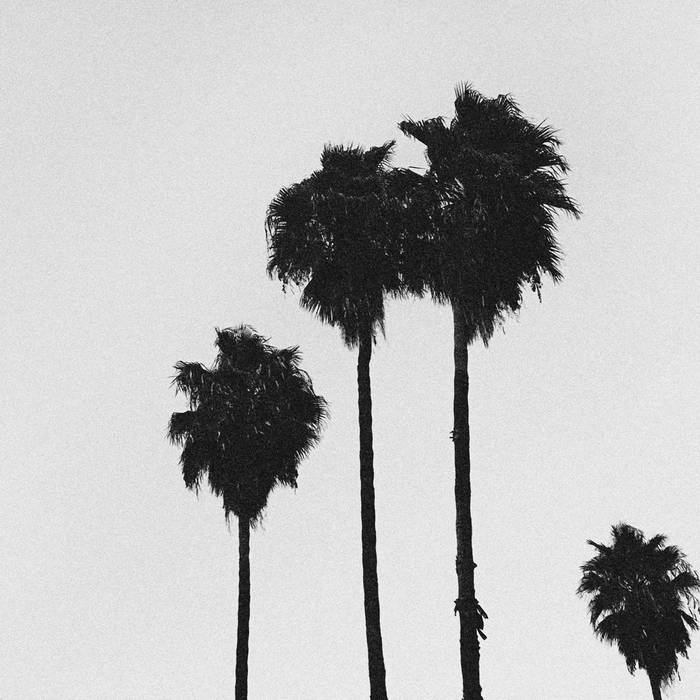 It may sound implausible now, but in the early 2000s Australia felt a long way away from the rest of the world. Brisbane, where I still live today, felt even further removed. This remoteness had its challenges, but also its charms.

In 2001, Zane Trow then director of the Brisbane Powerhouse invited me to perform at an Open Day for the centre with my trio I/O3 and DJ Olive. I didn’t realise it at the time, but this engagement would spark a number of connections that tie directly into this edition. Following that live performance (released as Powerhouse Sessions in 2002), I was invited to curate a performance series, Fabrique, focused on new and emergent musics for Brisbane Powerhouse. At the same time, DJ Olive mentioned that he had started a new imprint, Phonomena, with Toshio Kajiwara and one of the first releases they were planning was from Aki Onda, whom Olive described as using a set of Walkmans that make a whole universe. I was intrigued.

The following year, Aki Onda not only produced Cassette Memories Volume I ‘Ancient And Modern' for Phonomena, but a few months later released a second volume ‘Bon Voyage!’ with the always inspiring Improvised Music From Japan label. Both of these editions marked out overlapping territories relating to tape music, field recordings and most of all perceptions of memory (how it is lost and then found again, how it can constructed and deconstructed - sometimes simultaneously). In early 2004, I wrote to Aki and invited him to Australia for a series of performances including two in Brisbane; one at Fabrique and another as part of NineHoursNorth, a dedicated program of Japanese music I was curating at the Judith Wright Centre Of Contemporary Art.

Each of Aki’s performances typified the expansive nature of his practice. Although the medium and tools may have been identical (cassettes, Walkmans, delay pedals and fender twin amps), the focus of each performance was markedly different. For NinehoursNorth, Aki deployed the approach he presented on 'Bon Voyage!’, long-form field recordings were re-amped and in the process of their unfolding a perception of time being bent in and out of shape emerged. There was a sense of the strange familiar, as bird songs, city scapes, voices, instruments and various environments were melted together and reconfigured through the intense volume produced by the amplifiers.

For Fabrique, the recording collected on this edition, Aki undertook a more performative method that reflected the sense of pacing and movement collected on ‘Ancient And Modern’. What surprised me most about his performance was how closely it resembled the compositional sensibilities captured on the record. In my mind’s ear I had heard ‘Ancient And Modern’ as a highly orchestrated work, a process of layering and transformation. Upon hearing Aki’s performance, it became clear what was captured in that recording was a transcription of an experimental and utterly personal performative language that had unfastened the walkman from its conceptual bounds as a device for linear acoustic playback.

In performance (and his recordings as I now realised) Aki Onda sought to bend, and break, expectations of time and linearity. In doing so he opened up new ways of appreciating themes of texture, pulse, rhythm and repetition. William S. Burroughs often wrote of the cut-up as a device for causing a rupture in time and that certain new ways of knowing and understanding might ooze out from these cuts, to my ears Aki Onda’s sounds were doing just this. He was taking elements from the world we collectively knew and he was refocusing them, cutting into them and removing their sense of ‘natural’ time, in doing so he allowed us all to forgo our desire for the familiar in favour of something unknown and perhaps even unknowable.

To revisit this performance nearly two decades on, I am struck by this same sense of reaching out into something that is not altogether clear, but maintains a deep invitational attraction, an acoustic allure that remains as compelling today as it did then…perhaps even more so.

Aki Onda is an artist and composer. His musical and visual works are often catalyzed by and structured around memories—personal, collective, historical—such as his widely-known project "Cassette Memories", drawn from three decades of field recordings (or, as Onda refers to them, ‘sound diaries’). After residing in New York for many years, he currently lives and works in Mito, Japan. ... more

Bandcamp Daily  your guide to the world of Bandcamp

Trevor de Brauw of RLYR and Pelican stops by for a chat, plus a tribute to the late Trevor Strnad